Please direct your enquiries, comments, bouquets and brickbats to the author: 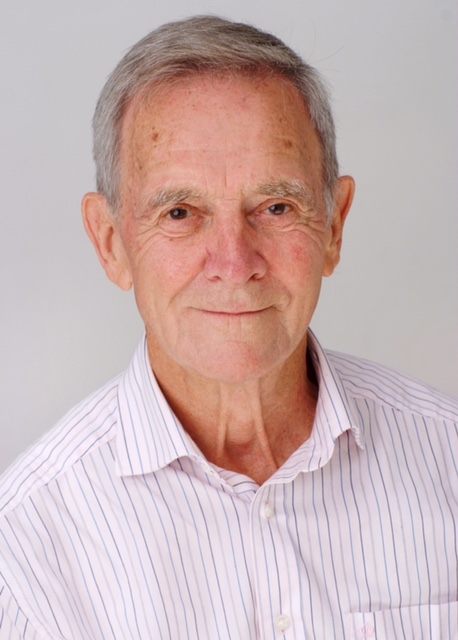 Michael Tanner has written more short stories than he can remember, and much poetry, and is now engaged on his second novel, a fictional biography.

He was a teacher for much of his life, did active military service as a subaltern with the King’s African Rifles, assisted in the bringing up of five children, and ran the first eight London marathons. Apart from writing, his major interests are languages, natural history, restoring dilapidated cottages, getting lost and trying to play the clarinet.

Michael Tanner is one of the few remaining Britons who had three close relatives caught up in WWI in France: his father was dug unconscious out of a shell hole; his grandfather was a POW of the Germans; his uncle died in a military hospital in France, aged 21.

As a child he was evacuated from his blitzed city to the West Country, an evident major influence on the characters of his first novel, together with his love and understanding of the English countryside, in particular the North Cornish moors.

James Gibson, a notable biographer of Thomas Hardy, found strong characteristics of Hardy in his poetry. The Arts Council of Great Britain included one of his early poems in their nationally published New Poetry 2.

He also had poems published by Macmillan Education, in Country Life, and reputable poetry magazines. He regularly writes articles for publication by the Guildford Environmental Forum. 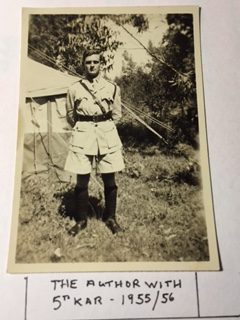